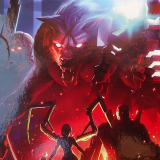 A companion app for the board game Specter Ops, built as a progressive web app supporting full offline use.

A free, open-source and easily customisable starter kit to create your own online recipes cookbook.

Screaming As A Service

Screaming As A Service 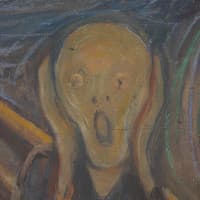 Screaming as as Service (SaaS) provides a modern, scalable solution for all your screaming needs.

Do you miss the old Windows screensaver with the fish tank ? Now you can enjoy it again, from the comfort of your own emoji set. 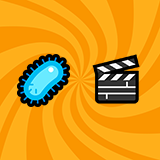 Can you guess if these pictures were taken during the 2020 COVID-19 pandemic or from movie scenes ?

An idle game where you help a little sprout grow from bean to plant. 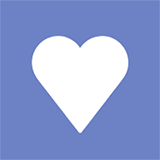 A collection of funny, quirky and lovely console messages from around the web.

A new portfolio site for origami artist Dewi Brunet. I helped him define what he wanted for his portfolio and did the design and development. 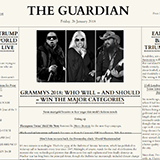 An experiment with CSS grid layout. Read today's news from The Guardian, in its original(ish) 1959 layout. 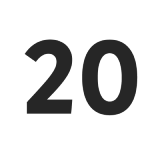 A twitter bot that tells you when things turn 20. Enjoy feeling old.

A Twitter bot posting today's date, from the month of March 2020 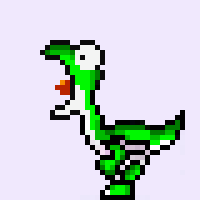 The Yoshi prototypes Nintendo never wanted you to see. 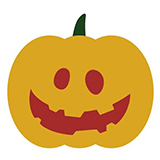 Procedurally generated pumpkin carvings to spice up your Halloween. 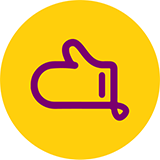 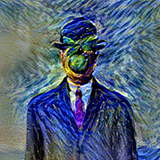 A mastodon bot that shares famous paintings recreated in the style of another painter, using Tensorflow's style transfer.

The price of things

The price of things 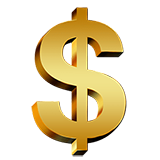 A Twitter bot that compares the price of random things.

A Twitter bot that looks for English words used in a French sentence and suggests appropriate translations. Tweets in French. 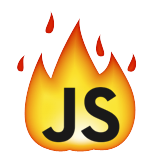 A Twitter bot that comes up with imaginary JavaScript libraries. 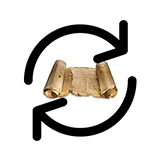 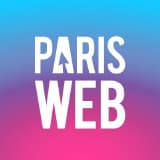 For Paris Web's 2020 online edition, I did a talk in French about how to build a Single-Page App (SPA) with accessibility in mind.

Single-Page Apps (SPAs) often leave users with disabilities behind, and this talk gives some practical advice on how to avoid this. Presented in January 2020 at the Ghent Inclusive Design Meetup. 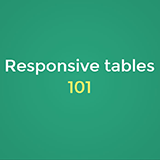 In search of the ideal icon system

In search of the ideal icon system

A presentation about best practices for using icons on the web. Presented in November 2017 at Emakina.

The future of CSS

The future of CSS 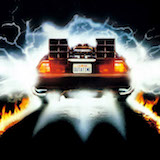 A presentation about the new and upcoming CSS specifications. Presented in August 2017 at Emakina.

An introduction to design systems

An introduction to design systems

A presentation about design systems, style guides and pattern libraries. Presented in July 2017 at Emakina.

A Node.js script to retrieve and parse lyrics from an artist using the Genius.com API, and tweet new lyrics generated from Markov chains. Used to create @BotB2O."